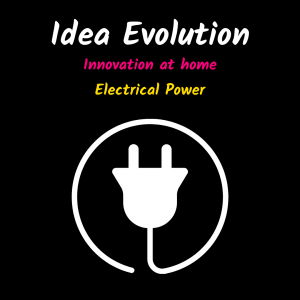 Electricity is naturally occurring in nature. As long as we’ve known about it, we’ve wanted to harness it.

The first real discovery of electricity dates back to ancient Greek Philosophers who observed lightning in the sky and were able to replicate little lightning bolts which we now know as static electricity.

The journey of human’s understanding of electricity has taken thousands of years. But our ability to harness it is really only something relatively new actually.

Despite knowing that electricity existed for thousands of years, and having tinkered with it for several hundred, people came to realise that it wasn’t enough to harness naturally occurring electricity, we needed to make our own.

Along came Thomas Edison, who, in 1881 brought street lights temporarily to the Surrey town of Godalming in the UK by electricity from the movement of water, called hydroelectrcity.

From there the biggest problem became getting electricity from where it was created to where it was needed. Lots of time and money were spent investigating solutions until a French inventor called Lucien Gaulard and an English engineer called John Gixon Gibbs came together to collaborate and created an electrical transformer that would change the way the world was powered.

These days we rely on electricity for the basic necessities of our lives as well as many luxuries but there is a cost to the earth.

Some of the early and most popular ways to create electricity use some of the earth’s precious fossil fuels. They create pollution through mining and the electricity production process. In this episode of Idea Evolution we challenge you to think about how we could use cleaner sources of power to maintain the lives we love without destroying the planet we call home. 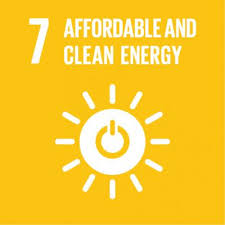 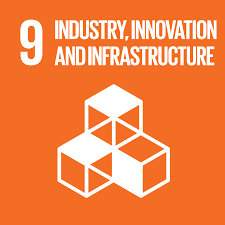 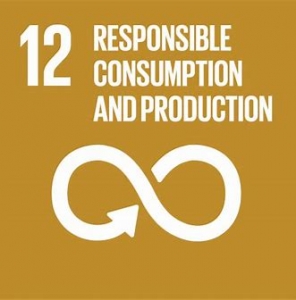 Get a balloon and make some power!

This episode was researched and written by Melanie De Gioia

It was narrated by Rachel Brittliff & Melanie De Gioia. With special vocal appearance by Ashley Brinson.

Editing and Music design was by Melanie De Gioia.